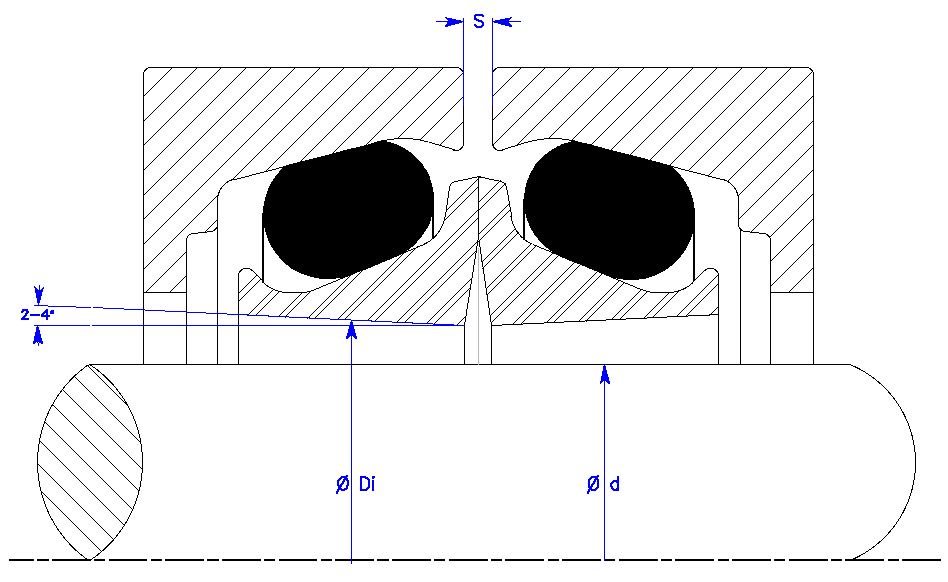 This mechanism of sealing is very durable. Under proper operating conditions, face seals can last for years and often outlast the bearings and other related components.

Whether for OE or aftermarket applications, these parts are guaranteed to satisfy your requirements.